I fell a lot​
​
I know one or two things about falling. And almost breaking my ribs.
​​But I also know a few things about getting back up.
​As someone who pursues her passion to the extreme, I dreamed big with my love for competitive cheerleading.
I was just a high school athlete, but had the ambition to compete internationally at the Olympic–level.

So I challenged myself to try out for the national team during my last semester.
​
People told me I wouldn't make it on the national team.
But I knew it was no good to let others set my limit.

*Spoiler alert* I made the team.

​Training for the national team was one of the toughest times of my life.
I was constantly faced with new physical and mental challenges,
​and there were one too many moments when I almost broke all of my limbs.

I fell a lot, and people told me I wasn't good enough.
But I kept trying until I stopped falling.

I had a dream. So I chased after that dream, and I pushed through with the dream. ​​
I competed in the World Cheerleading Championships held in Orlando, Florida broadcasted internationally on ESPN,
and represented one of my two nationalities at the world's largest competition.

​ Achieving this dream of four years is one of my proudest moments.
​Whenever I face something that seems impossible, I remind myself of this version of myself.
If I put my mind to it and put in the work, I know that anything is possible.
​ 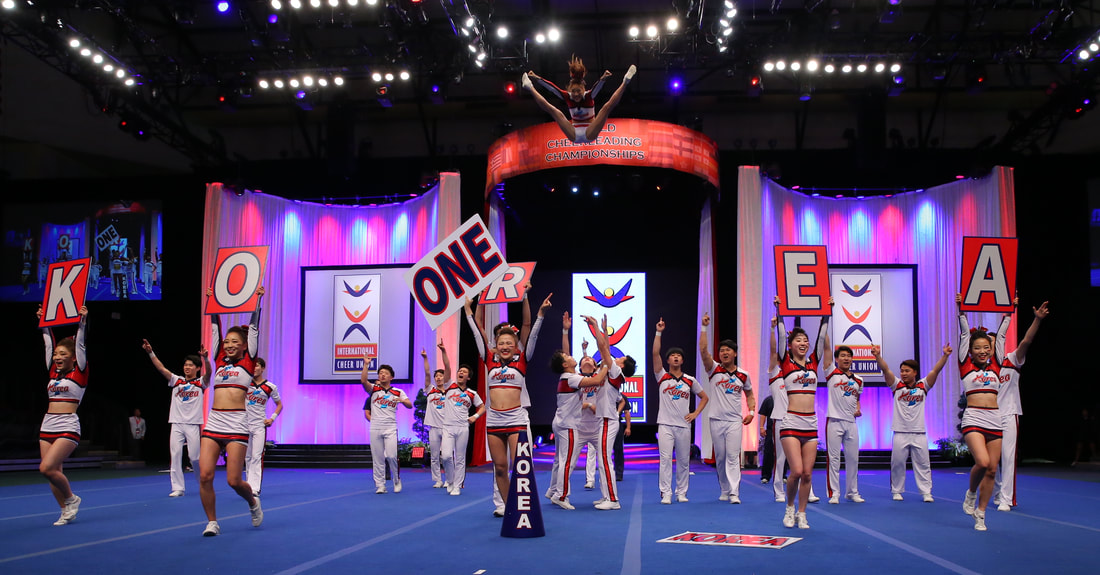